Thomas A. Bordelon - Attorney of Counsel 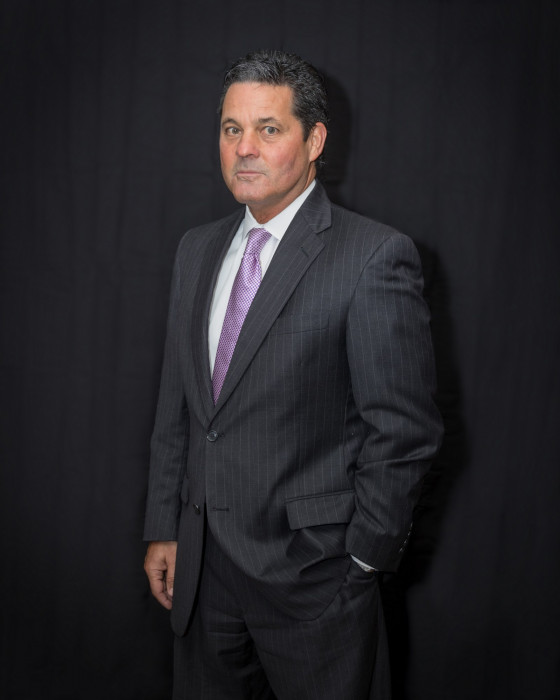 Thomas A. Bordelon was born in San Antonio, Texas on December 6, 1959. Mr. Bordelon graduated cum laude from Louisiana State University at Shreveport, where he was named recipient of the University Award in Economics, the highest award given by the faculty for outstanding achievement. Mr. Bordelon received his law degree from Louisiana State University Law Center in Baton Rouge. He was admitted to practice in 1993. He is a member of the Shreveport and Louisiana Bar Associations, and the Louisiana Association of Defense Counsel. He is also a member of the Harry Booth Inns of Court. Mr. Bordelon is involved in civil and criminal litigation, with extensive trial experience in personal injury, medical malpractice, product liability, automobile and casualty insurance, family law and property. He is admitted to practice in all Louisiana courts, as well as the United States Western District and Fifth Circuit Court of Appeals. He is also presently an adjunct professor of law at LSU in Shreveport. Representative clients: State Farm Mutual Automobile Insurance Company, State Farm Fire & Casualty Company, The Hartford, Bituminous Casualty Insurance Company, Lincoln General Insurance Company, City of Shreveport.

Mr. Bordelon is a native of Shreveport and is a member of St. Joseph’s Catholic Church. Since his admission to the Bar, he has performed extensive pro bono service. He has also been a member of numerous civic organizations and has been involved with numerous charitable organizations, including the Muscular Dystrophy Association and the United Way. He is married to the former Stacey Mason and has three children.

Welcome to the official site of Seabaugh, Joffrion, Sepulvado & Victory Attorneys at Law, practicing in the state of Louisiana.