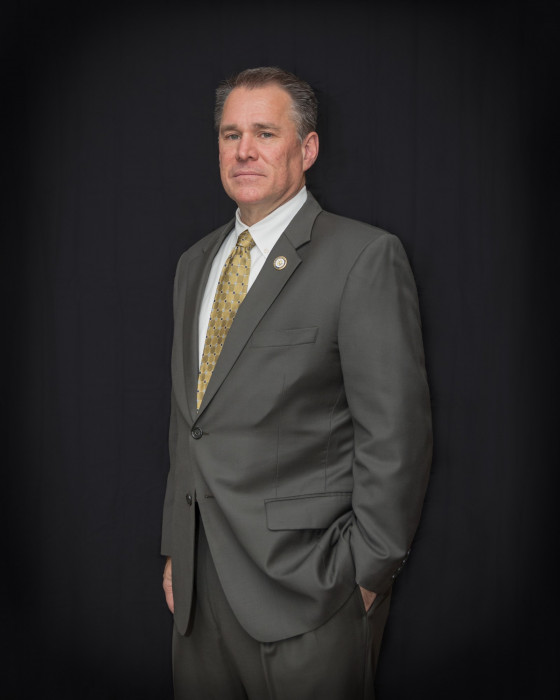 Mr. Seabaugh is a founding partner of the firm. His 25+ year practice includes civil and commercial litigation, insurance defense, property law, successions, and estate planning. Mr. Seabaugh obtained his B.A. from Louisiana State University in 1990, and his Juris Doctor from LSU in 1993. Mr. Seabaugh is also licensed to practice law in Texas and has successfully litigated and tried hundreds of cases in State and Federal District Courts and Courts of Appeal in Louisiana and Texas.

In 2010, Alan Seabaugh won a special election to the Louisiana House of Representatives. He was successfully reelected in 2011, 2015 and 2019. He currently serves on the House Civil Law and Procedure, Criminal Justice and Labor Committees. Memberships include the Shreveport and Louisiana Bar Associations, as well as the Louisiana Association of Defense Counsel, Defense Research Institute, and the Louisiana Supreme Court Committee on Bar Admissions where Mr. Seabaugh grades the Constitutional Law Section of the Louisiana Bar Exam.

Mr. Seabaugh was been named an MVP "Most Valuable Policymaker” by the Louisiana Association of Business and Industry five times. He has also received the Patrick Henry Award and been named "Outstanding Family Advocate" by Louisiana Family Forum eight times. He was awarded the "Guardian of Small Business" award by the National Federation of Independent Business (NFIB) and was named Legislator of the Year by the Louisiana Industrial Development Executives Association in 2017. He was also named "Legislator of the Year" by the Child Care Association of Louisiana in 2015. Mr. Seabaugh was elected by his colleagues to serve as Vice Chairman of the Republican House delegation from 2012-2016 and currently serves as President of the Louisiana Conservative Legislative Coalition.

Mr. Seabaugh is married to the former Laura McClelland and is the father of four daughters.

Welcome to the official site of Seabaugh, Joffrion, Sepulvado & Victory Attorneys at Law, practicing in the state of Louisiana.